What probiotics are best for your gut? 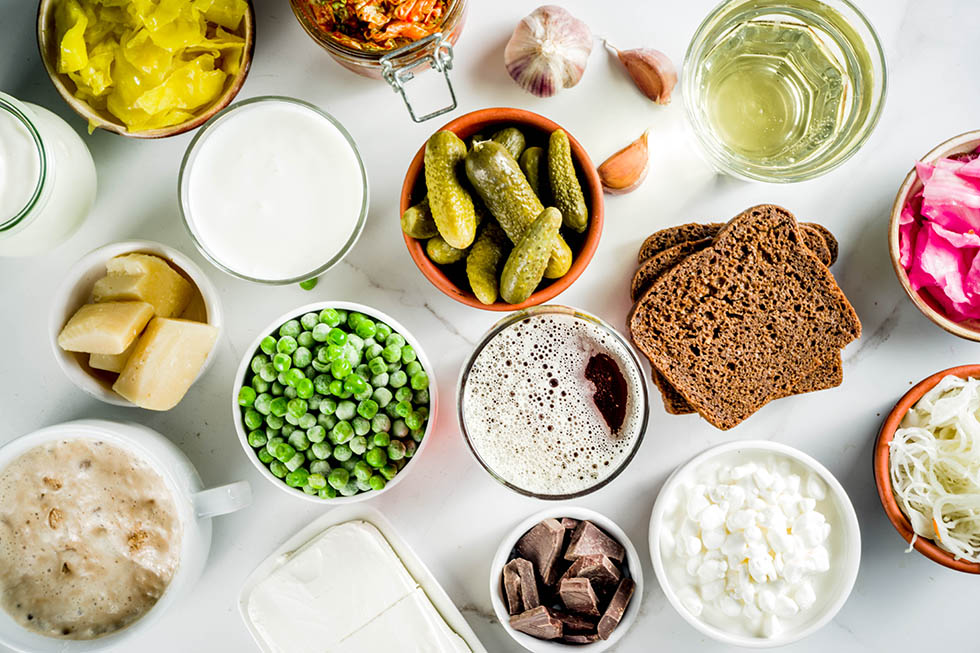 Lets start with explaining exactly what probiotics are.

Probiotics are living microorganisms or bacteria that can be consumed through food to help maintain your bodies health and provide some health benefits to the consumer.

These living microorganisms will take host inside your gut, commonly in the small and large intestines, where they may help aid in digestion, absorption of nutrients from your food, and provide immune boosting properties to the body.

Now, not all probiotics are created equally. Some bacteria may play a role in the immune response while other bacteria work more specifically targeting diarrhea or constipation, auto immune responses, and even irritable bowel syndrome symptoms. The general public might know the general reason that probiotics are good and beneficial but the knowing that there are different kinds of probiotics for different kinds of health related problems is so important, especially when choosing what type of probiotic to start taking. So I wanted to take this opportunity to go through a few different probiotic strains so that you can be more aware of the type of probiotic that best suites your needs.

What probiotic is best?

As I described earlier not all probiotics are created equally so what works best for one person may not be the best option for another. Talk with your healthcare provider and dietitian to find out what types of strains may be best for you. As I write this article I am learning a lot more about which ones may be best for people with celiac disease, candida over growth and irritable bowel syndrome as those types of health concerns are more what I am focused on but I will explain more below and provide information on many different strains related to gut health, immune health, prevention and overall wellness.

One of the unique properties about B. Coagulans is that it is a spore forming bacteria which allows B. coagulans to be dormant during harsh conditions such as traveling through the esophagus, stomach and intestines, allowing for the probiotic to take host inside the gut without being killed off beofre it has a chance to work its beneficial properties within your system. These harsh conditions during digestion may  kill off other probiotics destroying any beneficial microbial activity it once had.

For this reason, this strain of bacteria is extremely robust. It’s able to withstand extreme environments, such as high levels of acid in the stomach or hot temperatures.

Bacillus coagulans has been shown in several studies to significantly reduce bloating, stool frequency, diarrhea and overall GI distress so if these are things thayou may be experiencing and dealing with this would be a good probiotic to look into.

B. coagulans has been shown to increase gut nutrient absorption and availability to aid digestion thanks to it’s ability to produce a variety of enzymes such as β-galactosidase  which can help degrade lactose found in milk. This would help with improving the digestibility of milk and effectively alleviating lactose intolerance.

For athletes is may also be very beneficial as the consumption of B. coagulans has been shown to  increase absorption of specific amino acids, such as branched-chain amino acids (leucine, isoleucine, valine) and amino acids involved in blood flow regulation (citrulline) or recovery (glutamine).

This strain of probiotic is one of the most studied and well known for it’s immune modulating properties as well as its properties in prevention and treatment of GI infections, diarrhea and stimulation of immune response.

Lactobacillus rhamnosus has been shown to have many beneficial effects on inflammation and infection. Research shows that it is able to significantly decrease the amounts of inflammatory compounds that pathogenic bacteria seem to trigger—such as TNF-alpha, interleukins, and myeloperoxidase. It is also able down regulate inflammation not only in the gut, but in the intestine, liver, lungs and blood. It also seems to reduce the invasive capacity of bacteria. As a result, it can be highly beneficial in a variety of inflammatory diseases and infections. Showing many beneficial properties for treating IBS, infectious diarrhea as well as ear nose and throat infections due to it’s immune boosting properties.

Studies have shown the efficacy of S. boulardii for the prevention and therapy of GI disorders. It is one of the most studied probiotics for treating and preventing diarrhea, including infectious-type of diarrhea (i.e. rotaviral), diarrhea caused by GI overgrowth by bad bacteria, traveler’s diarrhea, and diarrhea caused by the use of antibiotics.

It is also used to treat inflammatory bowel disease and C. Difficile infections.

Saccharomyces boulardii, which is a yeast, has displayed anti-Candida properties which may help treat leaky gut symptoms such as indigestion. S. boulardii has been shown to inhibit populations of Candida and prevent it from establishing in the intestines which can lead to a decrease in beneficial bacteria as well as hinder lining of the stomach and intestines leading to worsening gastrointestinal symptoms as the lining in the digestive symptom becomes weaker and more susceptible to pathogenic bacteria.

This probiotic strained is very well studied and is most well known for it’s treatment of IBS symptoms. Most common symptoms that this probiotic is used for is to help relieve the  pain and discomfort that are common in IBS sufferers. This sounds almost too good to be true but studies have shown time and time again that this probiotic communicates with  the cells in the gut wall to help  modulate the signals which are involved in creating spasms, thereby alleviating cramps and associated pain during IBS flare ups.

Another benefit of this probiotic is Lactobacillus bacteria possess lactase activity and may help to aid digestion of lactose for those that can’t tolerate dairy well. Some other studies have shown it to help with infectious diarrhea by bulking up stools to become more regular as well.

How do I choose?

With so many probiotics out there it can be overwhelming, confusing and a huge information overload to those that are new to the probiotic market. That’s why knowing what the different types of strains are and how each one is unique and beneficial in their own ways is the best starting place.

Once you have more knowledge on the strains and their benefits ask yourself why you want to start taking probiotics and what types of health conditions are you looking to improve upon.

Are you looking for IBS relief, specifically pain, cramping, bloating, or diarrhea? Are you looking to supplement your diet with probiotics to starve off Candida with beneficial bacteria? Or are you someone who wants to take them to improve overall health and nourish your gut with healthy bacteria for the long run?

Once you know the why to your search it’s easier to narrow down the options to certain brands that contain the certain strains that are known to help with your symptoms.

Finding the right probiotic isn’t easy and you may try a few out that seem to be helping nothing at first. Like I said before, every probiotic on the market is a little different and designed to help specific symptoms, so if you try one out for 30 days and you didn’t notice any difference in the symptoms that you are looking to minimize go back to the drawing board and try out a different probiotic for a month to see if that one helps. It’s important to look at what each brand and products have in them so you know exactly what types of strains you are taking. Also don’t hesitate to ask your health care practitioners advice as well. Working with experts may help you find the best probiotic for you on the first or second attempt making the search much easier on yourself. Feel free to reach out to me as well as I have done a lot of research on the topic and can speak from experience about my own personal use of probiotics while going through candida, leaky gut, gluten intolerance, as well as overall gut dysbiosis.

Probiotics that have helped me:

I have tried A LOT of probiotics back in the day and it wasn’t until recently that I actually started to be a smart shopper and start looking at the strains that I was buying. Once I took a step back that’s when I found what was working best for me. So here are just a few that I have personally tried and had great success with in the past year or so. 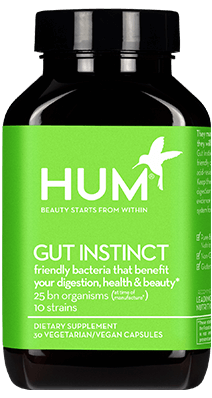 If you have any questions, comments or concerns please feel free to reach out, leave your comments below or email me! I hope this was helpful and brought you a little more insight into the world of probiotics and what there is out there.

This post was not sponsored by anyone and what I said was from my own research and my own experiences. I want to be open and honest with you in every way that I can.  I appreciate the support and would love any feedback you have for me. Also if your questions were not answered don’t hesitate to reach out to me and I would be happy to help answer them to the best of my ability!